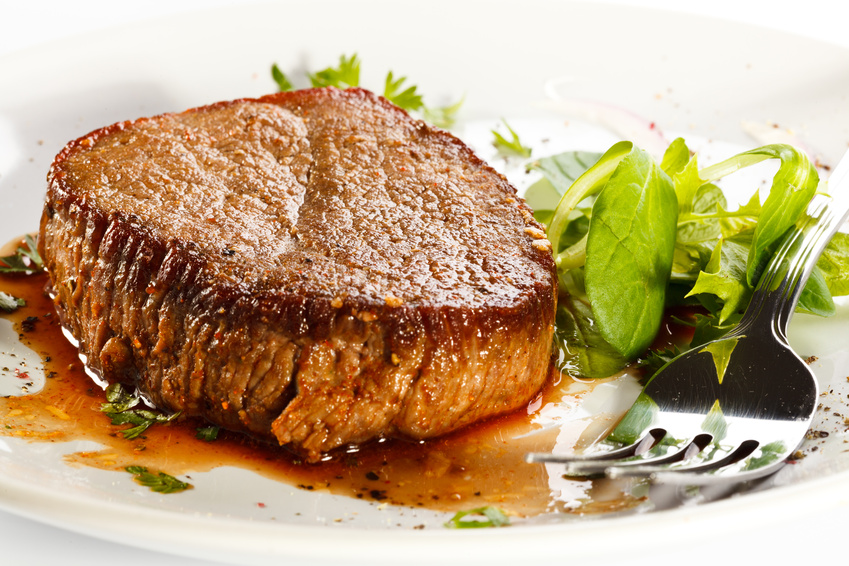 Did you know that about 76 million illnesses in the US are caused by food borne diseases every year? Kitchen safety and sanitation is important to understand because failure to adhere to standards of hygiene and care has consequences. Here are three basic food safety facts you should know.

1. The Five Second Rule is a Lie

Most of us know the five second rule, which means that you can eat food dropped on the floor so long as it has been there for five seconds or less. Although you will hear this supposed rule almost anywhere that food is prepared, it is, in fact, a myth. Intern Jillian Clark at the University of Illinois found that even brief exposure to tile often significantly contaminated food samples with E. coli.

Cleaning surfaces is important because of how frequently contaminants from one surface can spread to another. If you were wondering how exactly so much bacteria gets on floors, studies have shown that 93% of all shows have fecal matter stuck to the bottom. At Clemson University, researchers also found that salmonella can live on carpet, wood and tile floors for up to a month. In front of the average sink, there are 830 bacteria per square inch.

3. Proper Sanitation in the Kitchen

Why do we need to follow food safety guidelines? Bacteria is easily spread from surface to surface without us knowing, which is also known as cross contamination. Did you know that you should never place prepared food on surfaces that have had raw meat on them? Without knowing proper procedures you might pick up a spoon from a dirty floor and wash the spoon, not realizing that your unwashed hand touching the counter has just transferred bacteria from one spot to the next. This is also why following kitchen sanitation procedures is important, since it prevents people from touching trash and then doing food prep, or other actions that could lead to illness.

Do you have any tips for kitchen safety and sanitation? Let us know in the comments! Visit here for more.