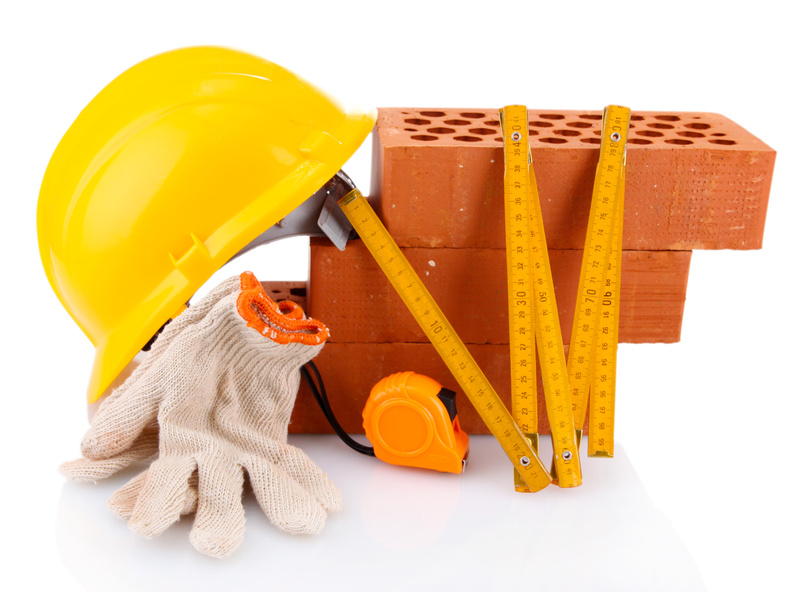 Have you ever thought about building a carport? Carports are covered metal garages that are used to protect automobiles from bad weather. Carports were initially created by Prairie School architects in the year 1909. They are a good example of commercial metal building in action. Carports were called auto spaces at first, in response to the suggestion of an architectural firm in Minnesota. However, the name did not stick. The name has since been forgotten by people who are involved in commercial metal building.