Most contractors are careful about when and how they work on roof installations. However, some roofers make better decisions than others. Sometimes, a roofer will make a decision to work on a roof even though the conditions are not favorable. In this video, you will see some of these situations taken to the extreme.

One man was attempting to stack shingles on his deck before moving them up to the roof. Unfortunately, the cumulative weight of the shingles was a little too much for the deck to handle. The deck ended up collapsing under his feet. It seems like the deck should have been capable of handling the weight. It makes one wonder if there was a preexisting structural issue with the deck. Regardless, that is an unfortunate event. However, this next scenario was likely due to poor decisions.

Several contractors were working on a snow-covered roof. They were using ice picks to hack away at sections of the snow. The hope was to loosen some of the snow and push it off the roof. However, one man hacked at the snow and all the snow came loose simultaneously. Unfortunately, this also sent the two roofers down with the snow. On the bright side, all this snow seemed to cushion their fall. 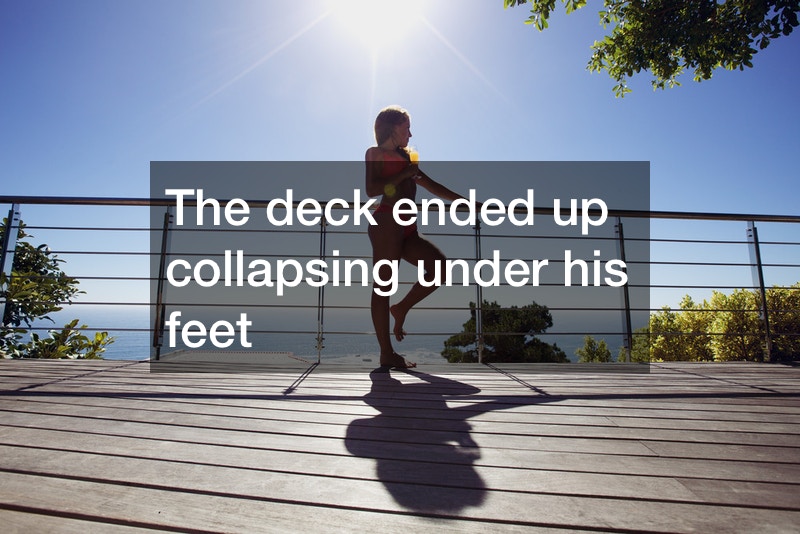