In this YouTube video, Animate Educate explains the basics of criminal law. There are many depths and aspects to learn.

One is called “mens rea” and the other “actus reus.” Mens rea is Latin and means “guilty mind.” To be guilty of a criminal act, a person has to be in a particular intending the crime in their mind at the time of the crime. For example, if a person accidentally harms another person while walking in their sleep, they cannot be guilty of the offense since they did not have a guilty mind when the crime occurred. Actus reus is Latin and means criminal action. To commit a crime, action must take place.

An attempted crime must have the guilty intent to commit a crime and an act showing the person had an absolute goal to achieve it but not fully complete it. The action has to be big enough to show the intent. For example, if a purse snatcher grabs a woman’s purse as they pass her but trips, falls, lets go of the bag, and runs away without it, it would be an attempted crime. However, if the would-be criminal only thought about taking the purse, bumped into the woman, and did not take the bag, that is not an attempted crime. 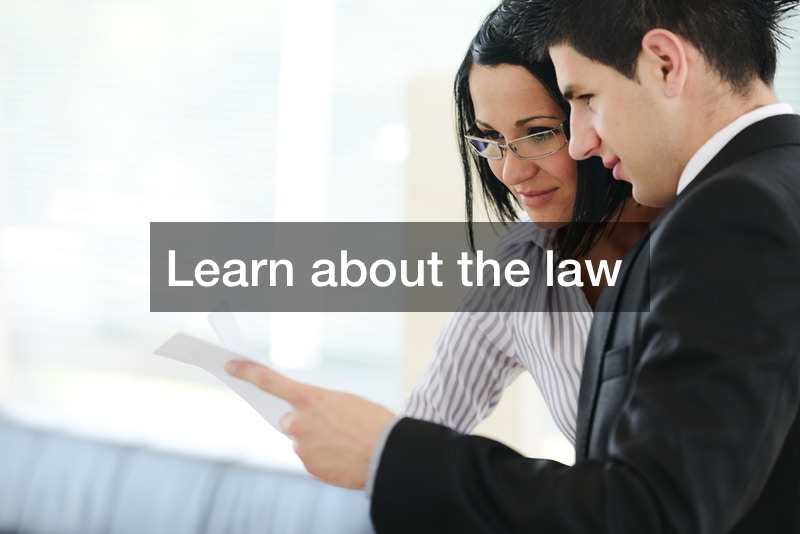