Once a person is arrested, he or she is told of the Miranda rights such as “You have the constitutional right to remain silent.” and “Anything you say can and will be held against you in a court of law.”

If you are taken to jail, that is when you will need to post bail to get out of prison and be free again. The court sets the amount of bail or the specified percentage to be paid in court.

Payment can be made in cash or through a money order or cashier’s check.

There are two options for a defendant in posting his or her bail. He or she may post it on her own, or he or she may find another person called a bail bond agent to do it for him or her. Upon posting of the bail, whether by the defendant or someone else, the court will issue a court order that allows the defendant to be released. 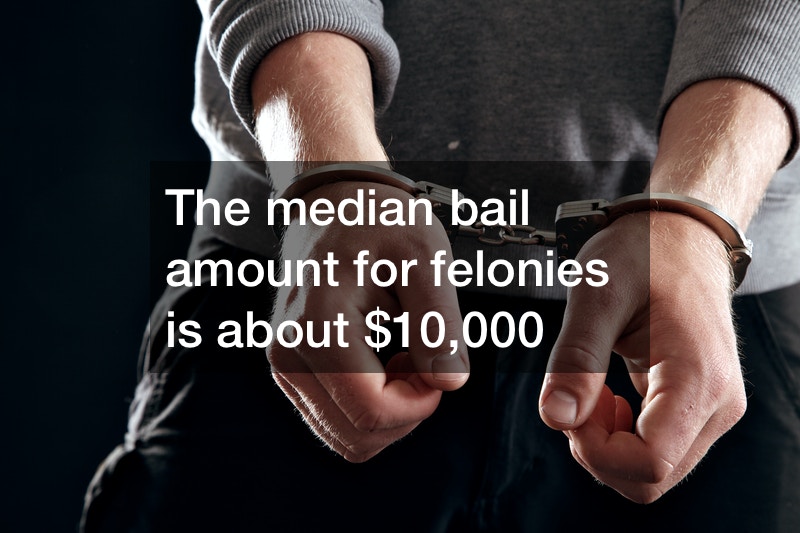