The bail process is an important element of the American criminal justice system because it allows those charged with certain crimes to go free until their cases are resolved. The video noted how the bail system itself has many elements that need to be understood by criminal defendants.

Posted in the form of cash or other financial resources, bail is essentially a promise that a defendant will return to court when requested. Defendants themselves can post cash bonds in the amount stipulated by the court.

The cash will be returned, minus any fines, after the case is resolved. A defendant will often seek assistance from a bail agent, who will post the amount requested by the court. The agent will charge the defendant a fee that is usually 10% of the requested bail. 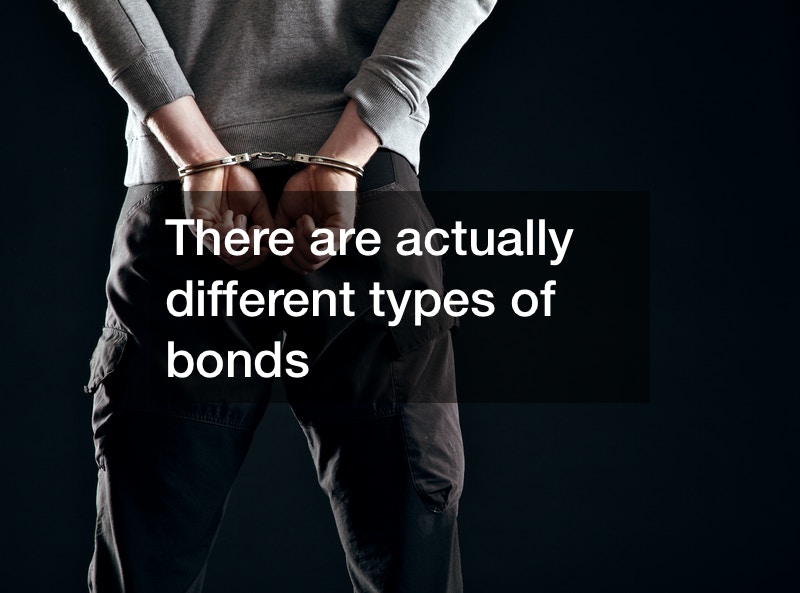 There are actually different types of bonds, including those that allow defendants to use the value of their homes as collateral. Other bonds are administered under federal law. Defendants who are released on their own recognizance are not required to post bail.

The bail system helps to reinforce the American judicial philosophy that criminal defendants are innocent until proven otherwise.