The tobacco industry has been one of the biggest business sectors in the United States for generations. Over the years, the sale of tobacco products has developed in terms of regulations, pricing, and marketing as more research has been done. Even with the availability of information on the topic, there are still many things that most people don’t know about the tobacco industry.

Tobacco Can be Grown Anywhere
With the exception of overly frigid places, tobacco can grow just about anywhere. Any warm and moist environment is enough for tobacco plants to flourish which makes it extremely easy to produce in large quantities. Because of this, in the U.S alone, tobacco farms are able to produce 800 million pounds across 19 states. Farmers in Georgia, Kentucky, and North Carolina make up 80% of that production number.

Advertising Normalized Smoking
A lot of what people do is influenced by media and advertising and smoking is no exception. In the 20th century, advertising went as far as telling people that smoking tobacco products was actually good for them. Cigarette smoking was glamourized in popular media by associating it with an image of rebellion, confidence and independence. As we know today, tobacco is extremely harmful to one’s health, but this fact was ignored in all faucets of media before it was regulated.

Understanding the development of the tobacco industry is essential when considering the state of tobacco products today.
. 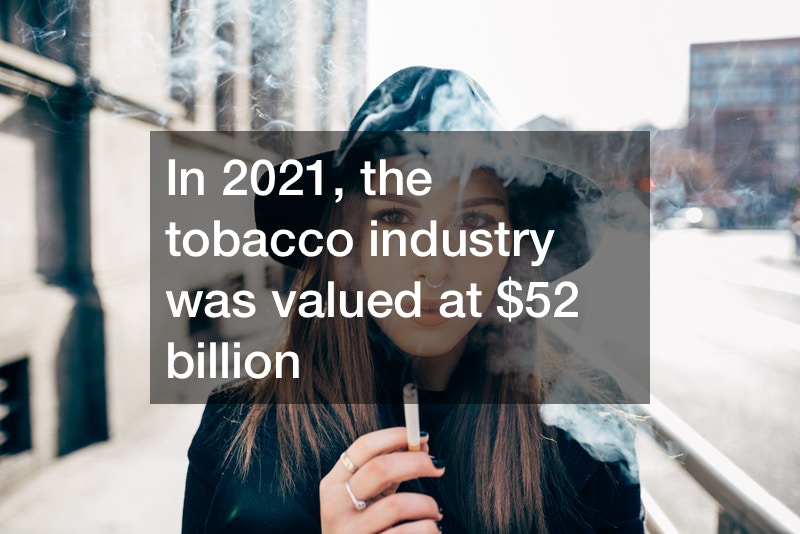