Tin roofing is a type of metal roof that is installed by standing seam roofers. This video will explain some of the history of tin roofing. 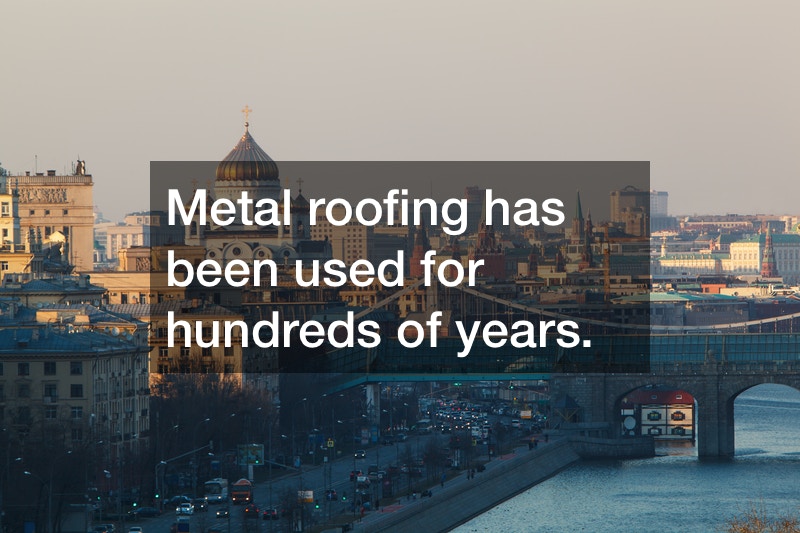 Until the 1600s, metal sheets needed to be heated and shaped by hands. Later, tin mined in Wales, or rather tinplate, was exported around the world. It’s been used in many historical sites like the Pennsylvania Independence House and Thomas Jefferson’s Monticello home.

Corragated metals were then invented, but it took until the end of the American Civil War for tin metal roofing to come to the US. However, the first tin roofing had components of lead and was made into shingles that were nailed to the roof. This is in contrast to the sheets of metal used today.

Corragated tin roofing was eventually used in areas due to its fire-retardant nature and low maintenance. Today, metal roofing offers these same benefits, with added touches of modern technology for an even better roof.