Storms are know to cause damage. You may find yourself needing a roofer after you lose some shingles to large wind gusts. Sometimes extremely powerful storms, known as supercells, will even spawn a tornado.

These violent vortexes of air can destroy an entire roof. In this video, you will see one such tornado.

On May 25, 2016, Hank Schyma was chasing a storm in Kansas. Hank was in the path of the storm, but decided to retreat to a paved road. Dirt roads can be a death trap when wet. In fact, some of his colleagues would later get stuck on a dirt road. Thankfully, they were fine. As Hank repositioned, an EF4 tornado touched down at approximately 7pm. This tornado had strong winds that roared even from far away. Hank chased this tornado for a while until he found a good vantage point on top of a hill. Even so, he decides to get close. The funnel of dirt and debris is clearly visible only a few miles away. It could have changed direction at any time, leaving hank scrambling to escape. Despite the inherent danger, Hank chose to stay and captured some of the best footage of a tornado ever seen. 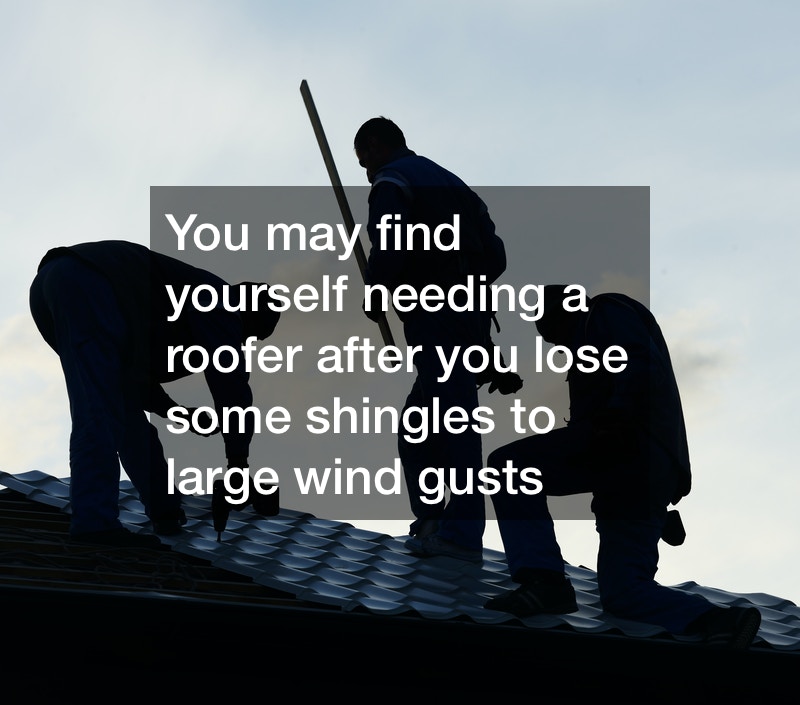