An O-ring is a sealant with a circular shape used to enclose two working surfaces and is sometimes referred to as a toric junction because of its torus form. Most o ring suppliers frequently deliver these products to auto garages since they are essential parts in vehicle engines. Their significant use involves installing them on the valve stems to stop oil from leaking into the combustion chamber by making the contact area between the valve stem and the valve guide air- and liquid-tight.

It’s critical to consider the greatest level of pressure they can withstand when selecting O-rings. Their design enables them to compress when positioned between two surfaces intended to operate together, stopping the leakage of either liquid or air.

However, an O-ring may break if it encounters excessive pressure since, according to a Wikipedia study, most O-rings can seal up to 5,000 PSI (pounds per square inch). Although most manufacturers won’t have to seal components under such a high pressure, this demonstrates the effectiveness of these O-rings as sealants. Unfortunately, incorrectly placed O-rings could leak, harm the piece, and necessitate disassembling and reassembling the entire system. 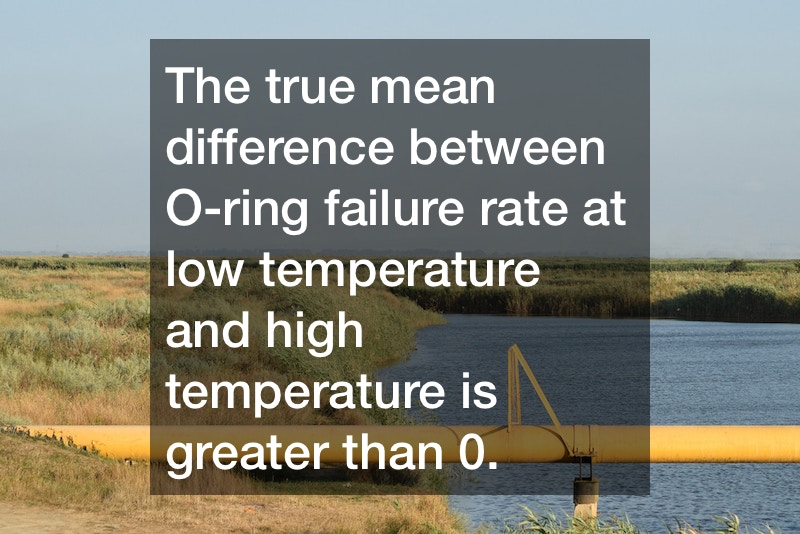