The recent war in Ukraine has changed a lot about the way the Russian economy functions. Many western stores, restaurants, and companies in general are leaving Russia due to their crimes against Ukraine. As these companies pull out of Russia, they leave visible gaps in the commodities available to Russian citizens.

These gaps are especially visible in Russian shopping malls. While many of the stores in these malls are Russian stores that are relatively unaffected by the sanctions, there are clearly closed stores from the West.

These stores still have merchandise abandoned inside, but they are clearly closed to the public. This is due to the quick decisions made by the corporations that have pulled out of the Russian market.

However, despite the sanctions and the changes made to the Russian economy, the shopping mall in the video posted above is still full of shoppers. People are still enjoying food from local restaurants and purchasing items from local stores. There are some European stores that are still open, as well.

Overall, while the effects of the sanctions are visible in Russian shopping malls, Russians are still able to shop, eat, and entertain themselves much as they used to.
. 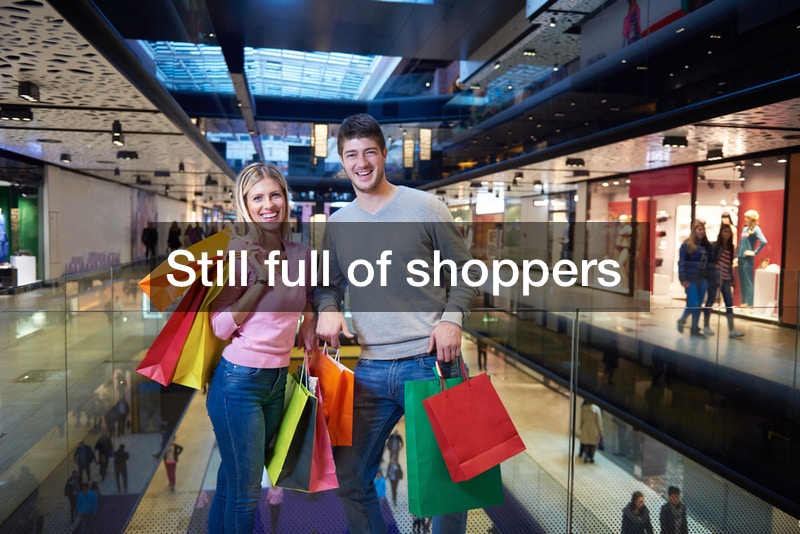